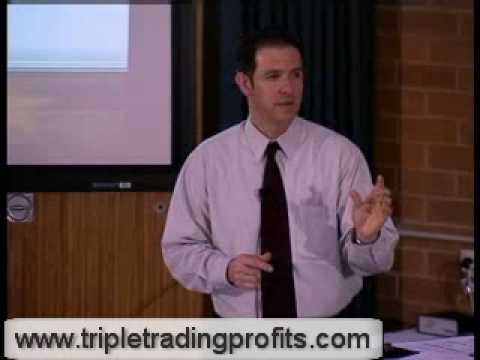 A place for redditors to discuss quantitative trading, statistical methods, econometrics, programming, implementation, automated strategies, and bounce ideas off each other for constructive criticism. Feel free to submit papers/links of things you find interesting.
[link]

So i attended a Free Forex Trading Workshop.
By the first 45 minutes i could tell that it was more a marketing scheme to sell the company's trading software. Normal price costs R 90 000.00 for the software and free training. But if you attended the course you could purchase it for a discounted price of R 25 000.00 I decided to stay until the end to see how many people actually signed up. I think it was more than 70% of the people that attended (roughly 120 people in total). In the digital age would it have been that difficult to do a quick google search on the company to see if it is legit rather than part ways so easily with your money? I hope though that somehow it works out for them....but i doubt it. Just posting this to say - if it sounds to good to be true....

Some news you may have missed out on part 134.